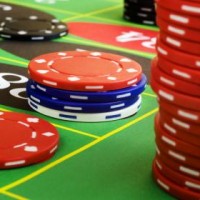 An online casino has paid not less than $10,871 for a few strands of Michael Jackson’s hair found in a room at Carlyle Hotel in New York, where the star stayed before his death.

The casino, called OnlineGamblingPal.com has thought of bringing something new by making a roulette ball out of Michael Jackson’s strands of hair.

Newsletter Only Promotion Offered by Omni Casino to VIP Players

Omni Casino has been giving its players the best gaming experience with the highest... | December 3, 2012

November is an exciting month for online gamblers interested in trying out new... | November 18, 2012